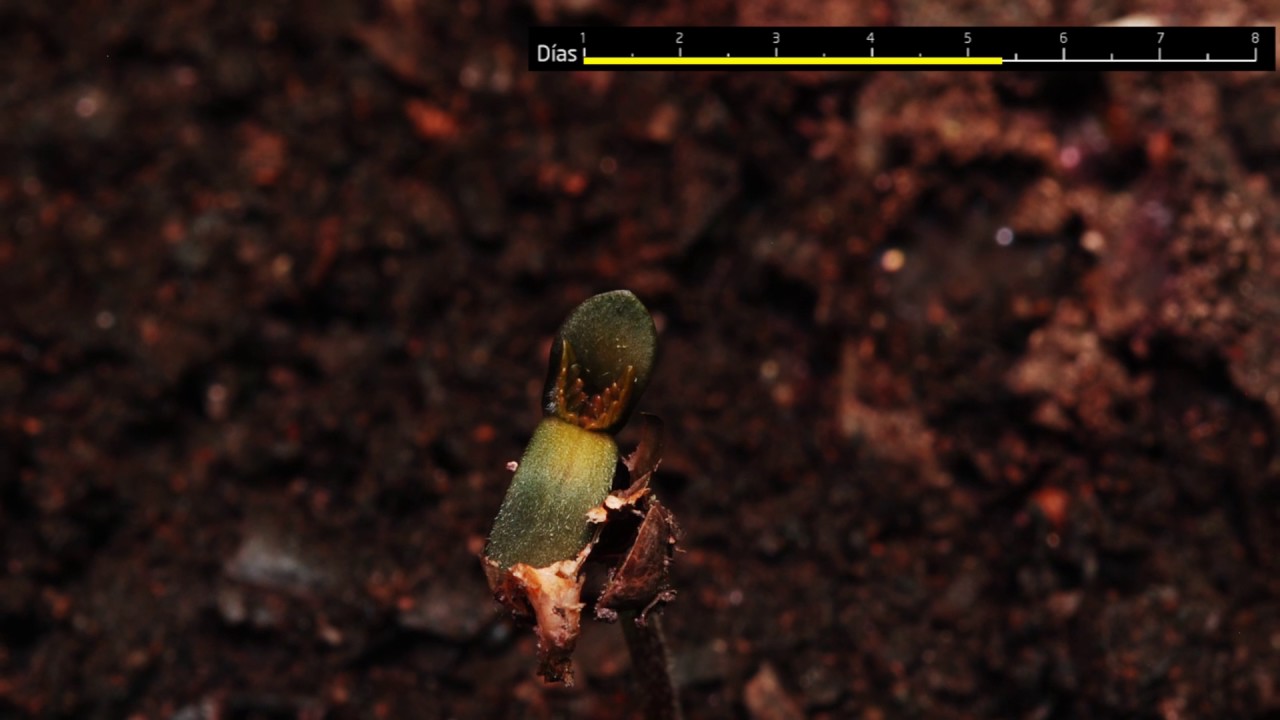 Seeds
Share on Facebook
Share on Twitter
Share on Pinterest
Share on LinkedIn
For this Time lapse I have used a SENSI SKUNK autoflowering seed from the SENSI SEEDS seed
Among all the methods I have tested the fastest way for the seed to break the shell in less than 12 hours with 100% reliability is by putting it in a plastic bottle with carbonated mineral water at a temperature between 22° and 26°.
By usiny carbonated water germination is faster, more efficient and healthier than the germination stimulators with exorbitant prices that you can find in the growshop.
When the inside of the seed broke the shell, I took it out of the bottle and put it on a bed of cellulose paper soaked in water from the same bottle and placed it into a closed container. (This Time Lapse starts at that time)
The germination process continued for 4 days until the root grew about 6 mm when I put it in the pot with soil.
The whole process too place under a continuous led light (24 hours a day uninterrupted)
This Time Lapse begins after the seed shell opens showing inside, that is, 12 hours after the seed was put into the bottle with water.