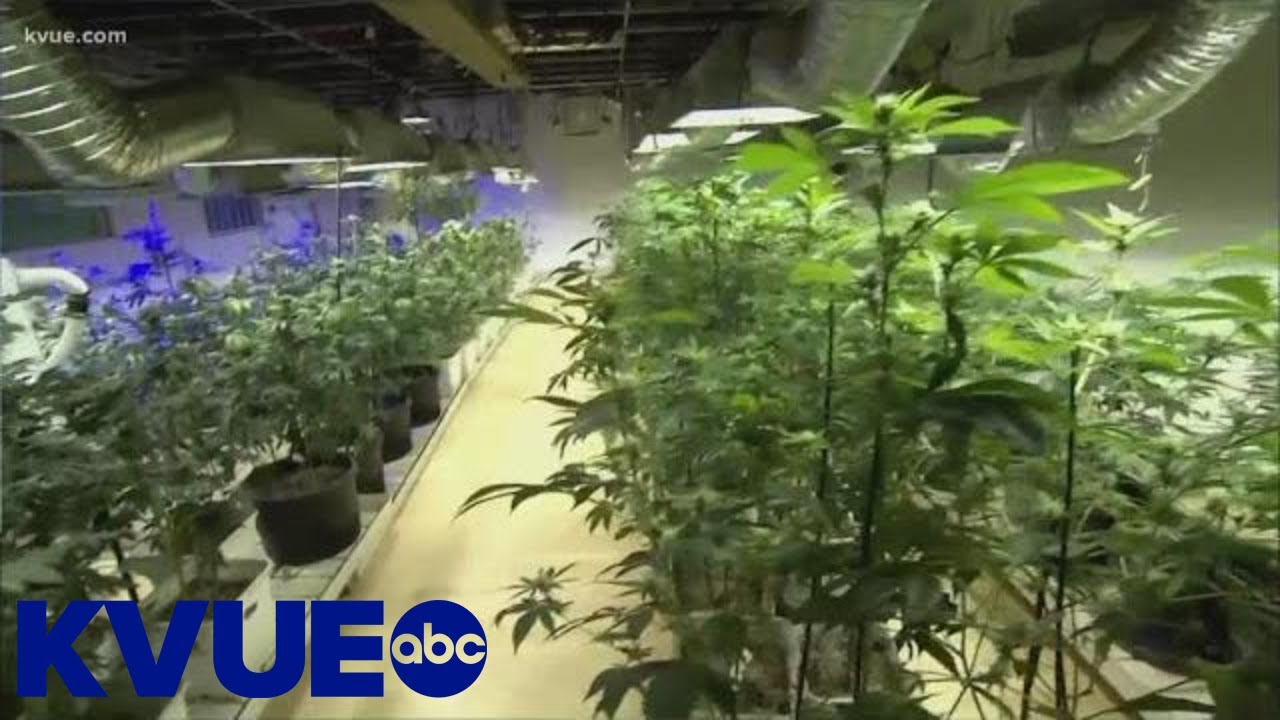 KVUE is Austin’s ABC affiliate station and has been delivering local news for Central Texans since 1971. Today it is owned by TEGNA, Inc., which reaches approximately one-third of all television households in America. http://www.kvue.com.