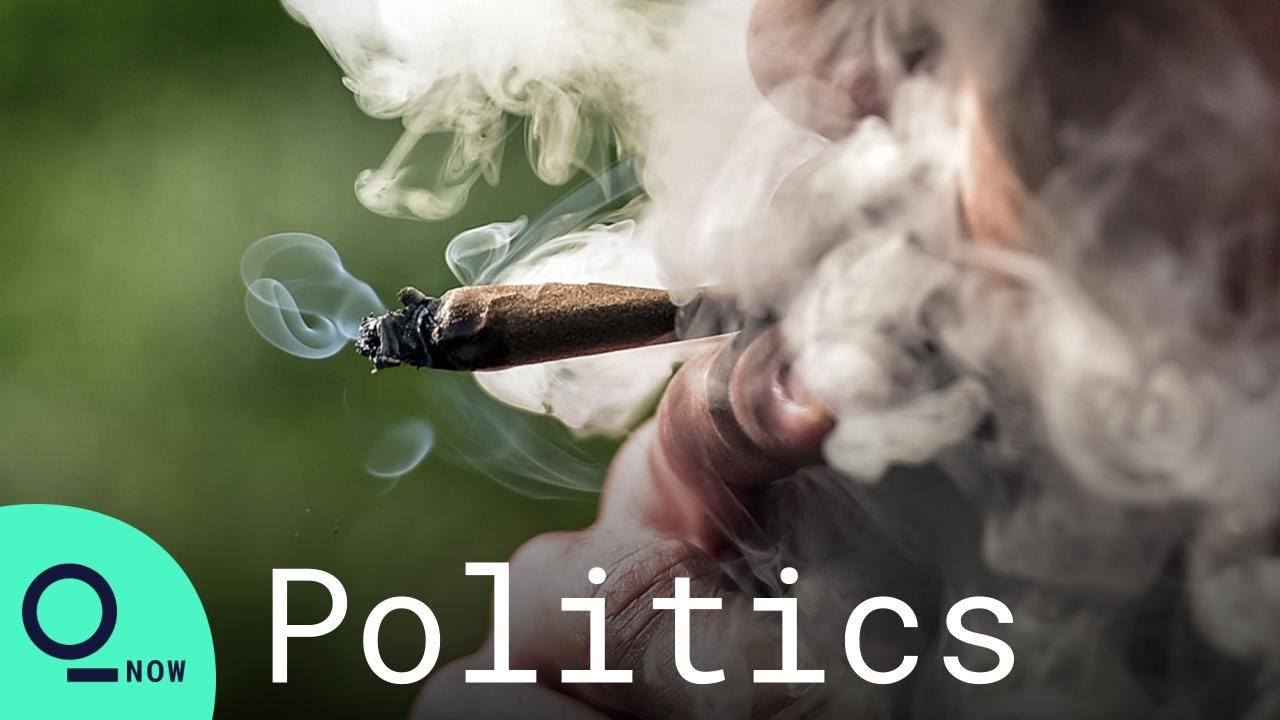 “Our current marijuana prohibition laws have failed every test of social justice, which is why for years I’ve strongly supported the legalization of adult-use cannabis,” Murphy said in a statement. “Maintaining a status quo that allows tens of thousands, disproportionately people of color, to be arrested in New Jersey each year for low-level drug offenses is unjust and indefensible.”

The three bills help fulfill a pledge he made more than three years ago. Voters in November approved legalization. Murphy, however, had to wrangle with fellow Democrats, who control the legislature, over how police would treat people under 21 in possession of marijuana.

Murphy said at a news conference in Trenton that he had signed the measures to create licensing, distribution and other rules; decriminalize hashish and pot possession; create a pathway to vacate some current sentences; and allow some criminal records to be erased.