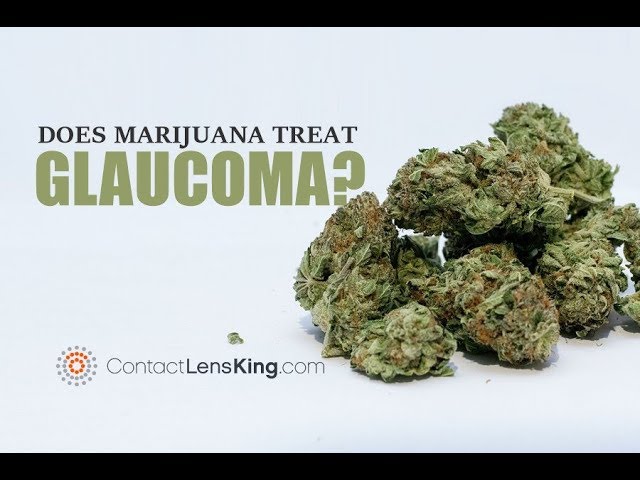 Medical marijuana has been promoted as a controversial but effective option in the treatment of certain diseases such as Glaucoma. It has been proven that smoking marijuana helps lower blood pressure, which is one of the contributing causes behind pressure build up within the eye. However, the problem with using marijuana to lower blood pressure is the short-term effects of the active molecules, which only last for approximately 3-4 hours. This fact represents a challenge in making medical marijuana a sustainable long-term treatment solution. In the specific case of glaucoma, not enough research has been developed in studying marijuana’s overall impact on the optic nerve specifically.