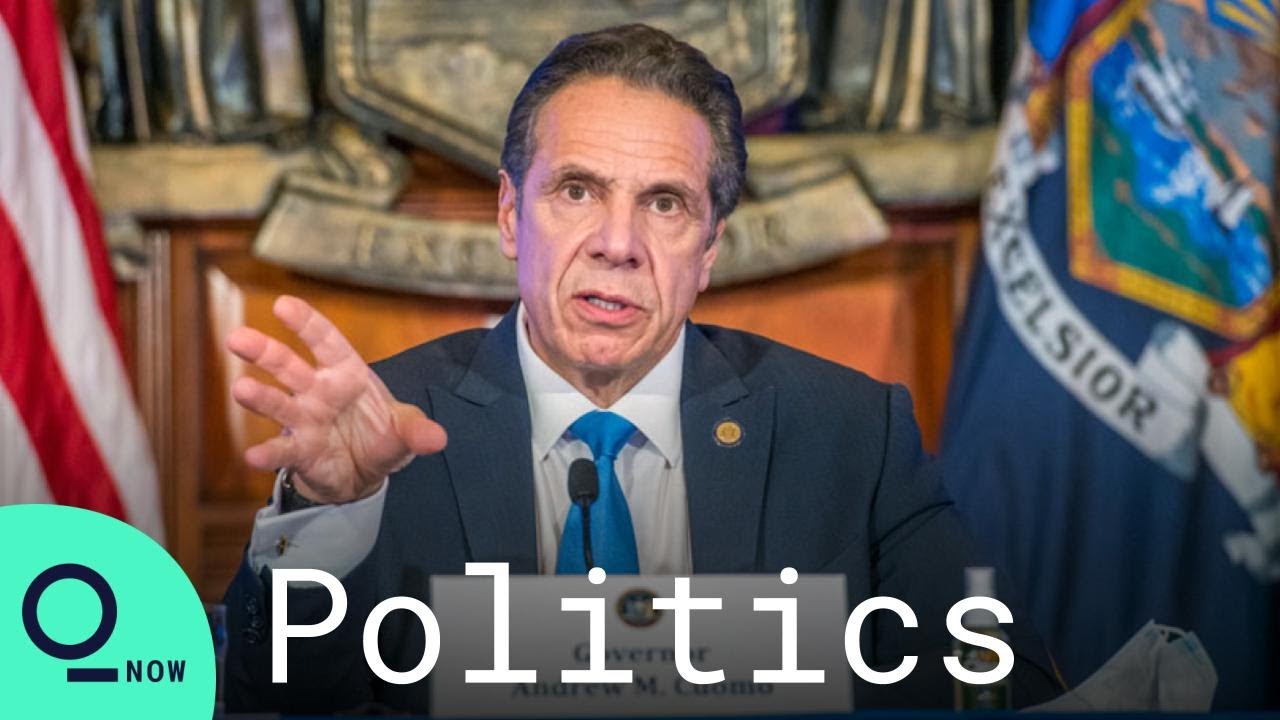 Cuomo, a Democrat, announced his proposal Wednesday as part of his upcoming State of the State agenda for the year.

Cuomo pointed to growing acceptance of legalization in the Northeast, including in Massachusetts, Maine and most recently, New Jersey.

The proposal calls for the creation of a new Office of Cannabis Management that would oversee recreational use as well as existing medical use.

It also would offer licensing opportunities for those in communities that have been disproportionately impacted by law enforcement efforts against marijuana to become entrepreneurs in the new recreational market.

Cuomo’s latest legalization proposal follows two unsuccessful attempts in 2019 and 2020 to fully legalize marijuana, which both fell short despite Democrats’ 2018 win of both chambers of the Legislature.

In 2019, New York softened some criminal penalties for possessing small amounts of marijuana and launched a process to automatically expunge the records of thousands of individuals convicted of low-level possession crimes.

Democrats won a veto-proof supermajority in November — and supporters are hoping legalization will gain momentum.

“New Yorkers have spoken in the streets and at the polls: they demanded that lawmakers dismantle systemic racism, and that begins with how we legalize marijuana,” New York Civil Liberties Union senior policy counsel Michael Sisitzky said in a statement. “It is time for lawmakers in Albany to step up, stop the harm and start repairing the damage to Black and Brown New Yorkers whose lives have been needlessly destroyed by racist drug policies across our state for far too long.”

But Cuomo’s proposal will still need buy-in from Democrats from swing suburban districts, who have long cited concerns that legalization would lead to more impaired driving and more children smoking pot.

Kevin Sabet, the president of advocacy group Smart Approaches to Marijuana, which is opposed to legalization, called the idea “social injustice” that would benefit “wealthy, connect investors and multi-state operators.”

“In the midst of an unprecedented respiratory pandemic and overdose epidemic, it is a terrible idea to commercialize high potency, dangerous pot products,” Sabet, a former drug policy advisor to former President Barack Obama. “It is a risky proposition for New York, and it won’t make anyone other than a few investors rich.”

The party’s liberal wing criticized Cuomo’s 2020 proposal for failing to set aside money specifically to lift up places that have suffered from mass incarceration and a legacy of disproportionate arrests for drug possession.

The governor had proposed to set aside marijuana tax revenue in a fund that could be used for everything from encouraging minorities to join the cannabis industry to public health campaigns.

Cuomo is hopeful his new proposal could bring in sorely needed revenue to the state, even as he expects additional federal aid.

But even supporters of legalization have stressed that New York won’t see any revenue from marijuana legalization for years.

Have a story to tell? Fill out this survey for a chance to have it featured on Bloomberg Quicktake: https://cor.us/surveys/27AF30